Why I voted No

I have already voted by post. I voted No. 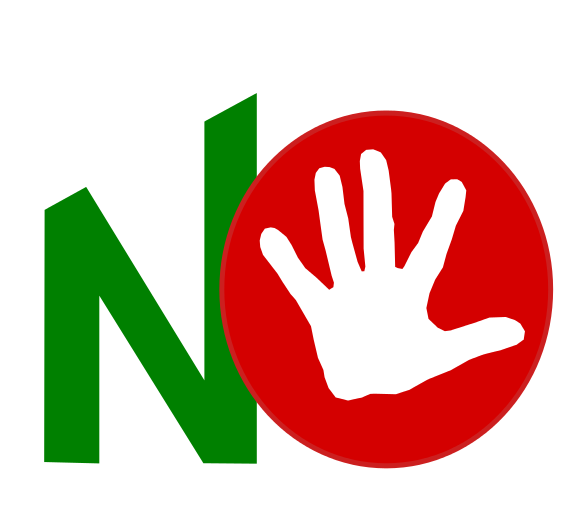 A victory of the Sì would take a lot of rights from the citizens, to give more power to the central government.
Extractive and monopolistic interests are all for the Sì, as they were for the Leave in the Brexit vote.
The same age cohorts of people who voted for Leave and Trump will vote for the Sì.
The Brexit-like "vote for the sake of change" was the Sì. The No is the Remainer like option.

I strongly believe that development follows the increase in inclusiveness of the institutions, and the decrease of the sway of the extractive interests. I cannot care less about Mr Renzi's future life plans, I read the reform and I made my mind through the lens of institutional inclusiveness and market openness. And I decided to vote No.
I do understand why a lobbyist, or their owners, would disagree with me, but I cannot fathom how a common citizen could decide otherwise.

All Italians, home or abroad, will loose the right to elect their senators. Italians in Italy will have senators representing them, but they will not be elected, but named, co-opted. By politicians.
As a resident overseas the reform will take away my right to be represented in the Senate. One of the competences left to the Senate will be the relationship with the EU.
Merely the proposal to take away the power of electing the senators from the citizens should be enough to sink the reform. It is fascism, of the worst kind, how a party called "democratic" could conjure up a system where senators are not elected by citizens, but chosen by politicians?
The key to prosperity are not powerful stable executives, but open and inclusive institutions. A few days back Mrs Boschi quoted Acemoglu on that point during a debate here in London. So she knows it as well, but it didn't stop her to draft a constitutional proposal to make institutions more exclusive and to keep at distance the citizenship. Says it all, really.

Currently, the electoral weight of each region is more or less similar. After the reform, 1 millions of people in Trentino Alto Adige will have 6 senators, 4 millions of people in Tuscany will have 5. There is worst. Without a further constitutional reform Sicily will not have senators anymore, apart from 1 mayor. 5 million people represented by 1 senator. Say the mayor of Palermo is elected as senator. Palermo is currently trying to steal the port authority from Trapani. Trapani has been defended by 3 senators. Will the mayor of Palermo defend Trapani against the interests of Palermo? Science fiction.

Already now, finding a senator who spend some time to listen to you is challenging. What will happen when they will be reduced from 320 to 100 and will not be elected by the people? In the case of a win of the Si, and then Salvini winning the next election with 26% of the votes and getting 54% of the seats, and then ruling Italy for 5 years. Salvini will take the blood away from southern Italians, to disintegrate the country. Why would we wish to risk that?

I disagree the current constitution is bad. It needs some improvement, but in other directions. The Italian republic when they were changing a PM every year or so was a hydra with 100 heads. It possibly recorded the highest economical growth per capita by then in the history of mankind from 1950 to 1964. What went wrong after 1970 was that as the major alternative was the Communist Party, the parties in power started to justify purchasing the votes of people with privileges that would have been paid from future generations. And they bought out a generation of voters. I know cases of people who retired at 29. The party ended in 1992, thanks to George Soros, to who young generations of Italians should raise statues in every corner of the country, and taxpayers were left with a huge bill to pay. Meanwhile fertility rate had plummeted, and as a consequence at some point around 2000 the internal market collapsed, and never recovered. The Italian problem in 2016 is essentially demographics, too many over 45, to few under 45. The system is unsustainable, no matter what. The short term practical solution is to incentive immigration, and that was done quite successfully from 1992 to circa 2000, delaying the inevitable collapse. Successive anti immigrant governments have murdered the only serious hope of recovery of the country.

On the funny side, I voted No in 2006, but I recognise that Berlusconi's proposal was much better, and more democratic. I voted No, regretting it because I liked some of the proposals, but Berlusconi had hidden too many poisoned apples. The Renzi-Boschi's 2016 proposal is just poisoned apples. The government proposal is regressive and antidemocratic, it is taking away rights from citizens, and power from peripheries, to concentrate power in Rome, in the hands of a powerful executive.
Posted by Alessandro Riolo at 01:00 0 comments

Posted by Alessandro Riolo at 23:09 0 comments

Most of the European embassies and consulates in the UK, following the results of the Brexit referendum, have advised their citizens to wait and hope.

The Portuguese, however, have bucked the trend, and they set up a "Plan to support the Portuguese community on Brexit", whose main advise at the moment is:

The Portuguese Consulate also offers assistance,  by appointment, to complete the forms to request the certification of the permanent residency status:

Posted by Alessandro Riolo at 00:05 0 comments

Posted by Alessandro Riolo at 00:00 0 comments

I am a British citizen of Sicilian ancestry.

I have read with great personal happiness the recent news that school districts in England and Wales have started to include the Sicilian language and ethnicity in their enrolment forms.

The happiness was short lived, as after a day or two I read an article stating that "the Foreign Office in London has apologised" and that the forms "will be fixed":

Absolutely flabbergasted that the FCO would issues such an excuse, supinely accepting an imposition of a friendly but foreign country which will be felt as discriminatory by every speaker of the Sicilian language living in the UK, I have looked on the FCO website for the news item reporting such an action, but I could find none.

Could you please confirm that there was no excuse, and that the FCO will not impose the schools to "fix" the forms?

If indeed the FCO issued such an excuse, could you please refer me to the instructions on how to protest with the FCO for such a decision? Should I raise a FOI to understand how that was taken, and why the view of the Sicilian speakers living in the UK was not sought beforehand? 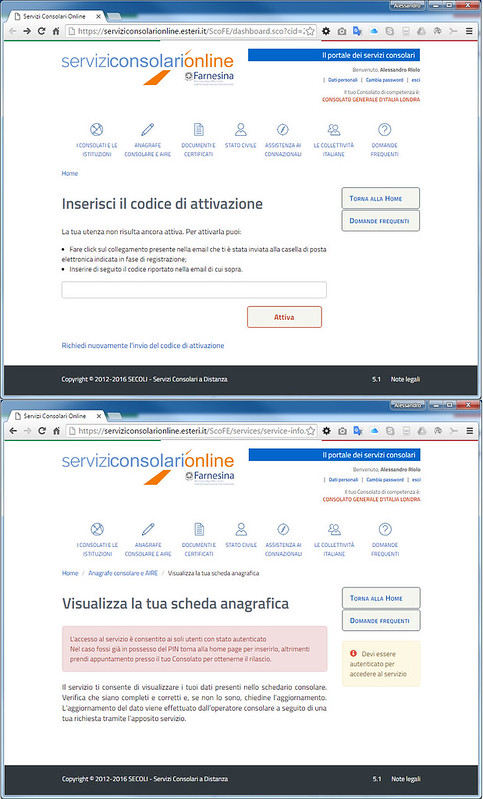 Posted by Alessandro Riolo at 07:30 0 comments 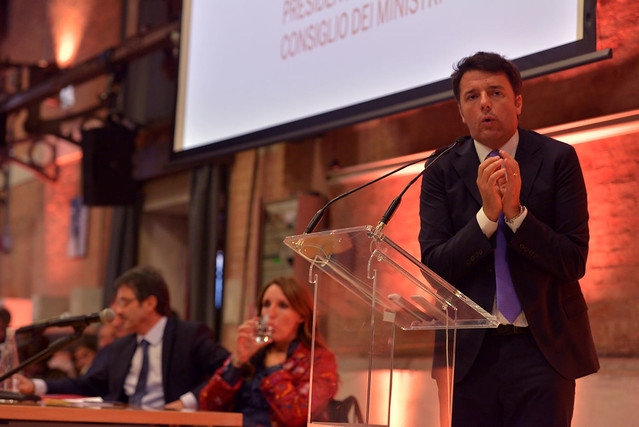 Matteo Renzi a San Giobbe by Università Ca' Foscari Venezia is licensed under CC BY 2.0

Posted by Alessandro Riolo at 23:30 0 comments